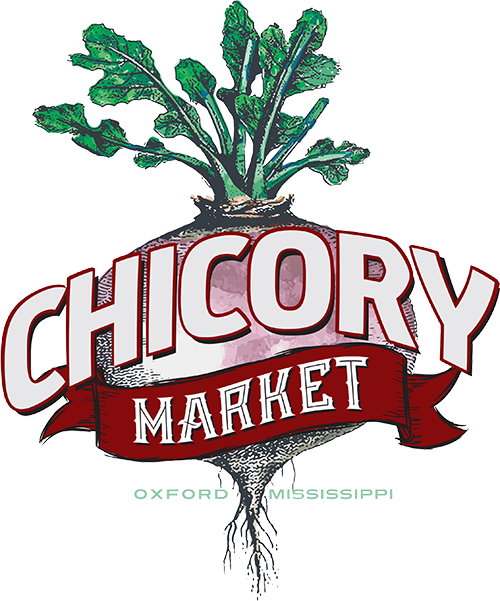 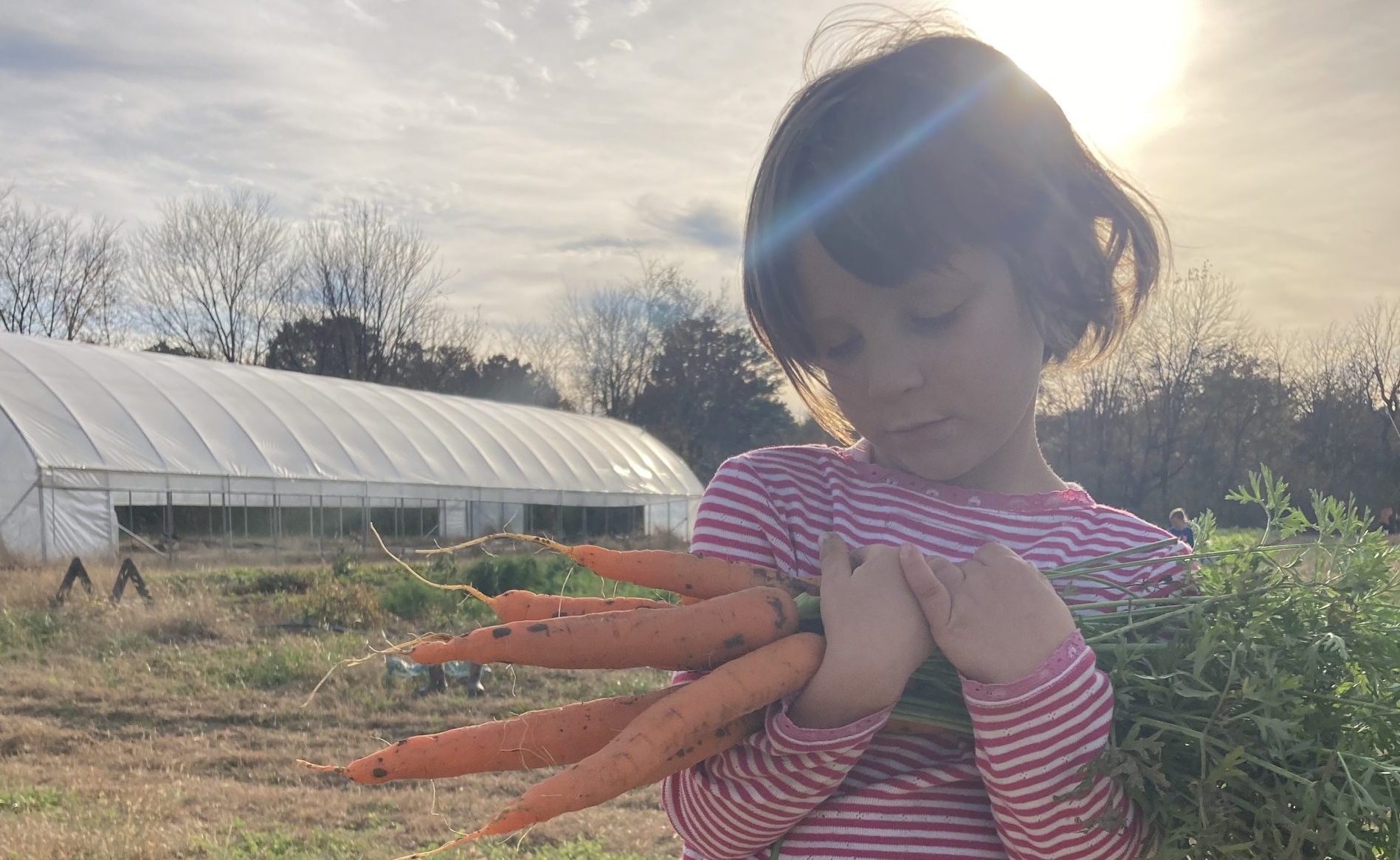 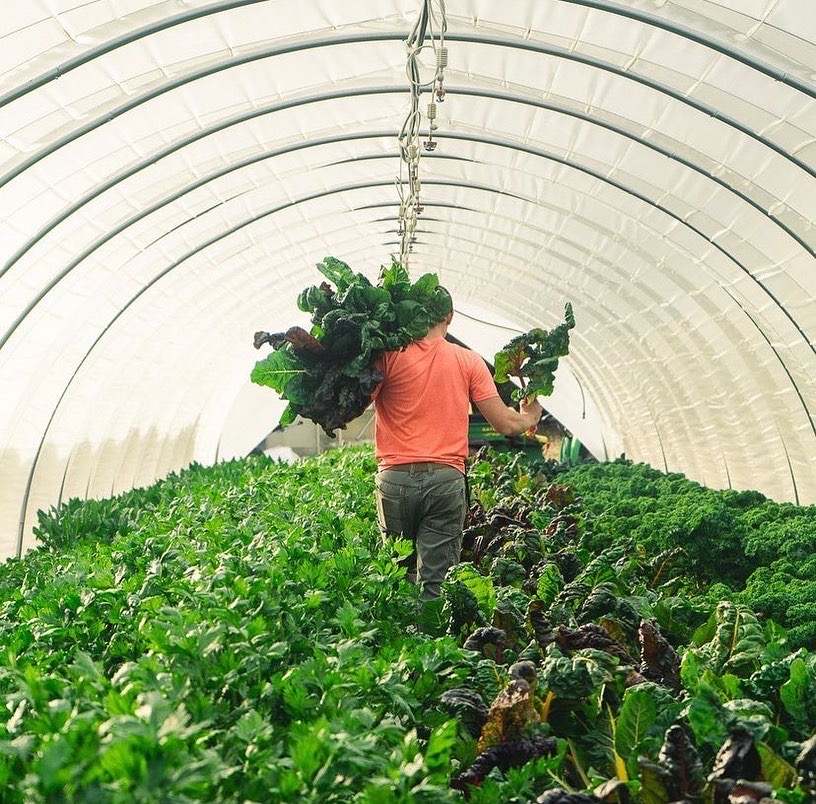 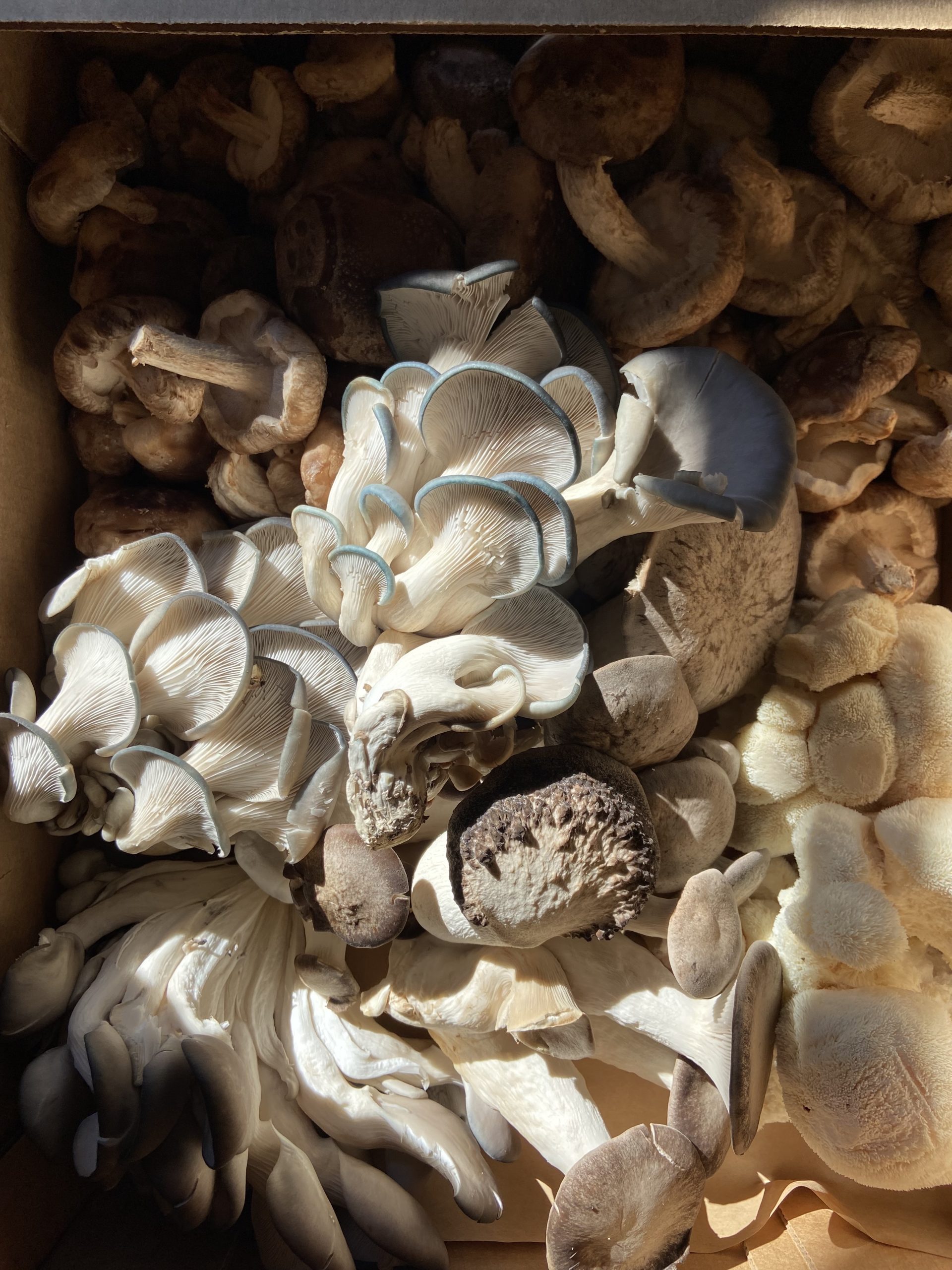 Brand New: Spicewalla to the Rescue!

In North Mississippi, we’re fortunate to enjoy local produce 12 months out of the year, which makes it easier to take care of ourselves and eat well doing it. Right now, in the depths of winter, you can find farm-fresh spinach, collards, sweet potatoes, kale, lettuces, carrots, turnips, radishes, and mushrooms — all at the market!

This doesn’t happen by magic. The rainy North Mississippi climate can make life difficult for farmers. But hard-working, year-round operations like Native Son Farm in Tupelo and Rose Creek Farms in Selmer, Tenn., are proving that with the right infrastructure, the Mid-South can be a bread basket for all of us who live here. And they’re pointing the way to making agriculture more sustainable on a national and global scale.

We sat down with Will Reed of Native Son to discuss the promises and challenges of growing local produce year round. See the interview below.

Twelve years ago, Will and Amanda Reed started Native Son Farm in Tupelo with a garden plot and a Rototiller. In that time, their farm has grown to 20 acres and 15 staff members in the high season. A series of hoop houses allows them to extend their tomato production in the summer and keep growing greens in the middle of winter. Their year-round farm stand, offers their produce along with cheese, meat, eggs, and other goods from other local food makers. This year, Native Son is expanding its production to CBD products grown and made on site. And they just broke ground on a kitchen for short-order and prepared foods designed to use more produce that would otherwise go to waste.

Chicory: What work is involved in increasing your production, especially in the winter months?

Will Reed: It can be kind of challenging to keep up a high level of production 12 months out of year without burning out. There is something to the seasonality of work because it can be intense throughout parts of the year. There are also logistical challenges to get it out of fields and get it clean. And more significant labor in the winter months because typically the fields are extremely muddy.

Another thing that plays into it is the day length. Getting produce to grow in winter doesn’t have as much to do with when it’s cold; it’s just the days are so short. We try to time some things like spinach or lettuce where they reach close to maturity, and then they can kind of hang out with the rest of the weather. If it’s hot and sunny that stuff is going to bolt prematurely. So getting the timing right is tricky.

Chicory: What has Native Son done to adapt to the local climate?

Will: We have a tough climate for a lot of the stuff we’re raising. If you think about where a lot of produce is grown, it’s in irrigated deserts. Being able to control water makes a lot of things easier and more consistent. We’ve been seeing about 80 inches of rainfall a year, and we’ve gone to great lengths to adapt to the changing climate. Part of that is putting up high tunnels that let us create kind of an irrigated desert condition. Part is building up soil quality to make it where crops don’t drown.

That, coupled with the desire to be able to pay people year round, has led us to push our season extension capabilities here at Native Son. There are some things that are pretty reliable for us to grow throughout the winter months — spinach, kale, collards, Brussels sprouts, arugula, some lettuces. And then we couple that with things that will store well. And that’s mostly root crops, carrots, beets, turnips, hard radishes, sweet potatoes.

I think it is possible to have a decent amount of diversity throughout year, but some of it comes down to like okay so last winter we had snowstorm that had 10-14 days and that crushes a lot of stuff. If we get a ton of rain and cold, it’ll rot a lot of stuff in field. Or a big swing — we just had 80 to 20 degrees in less than a week and that can be hard on some items.

Chicory: And to make it even trickier, you’re a Certified Naturally Grown farm using organic practices.

Will: We’ve always done all organic farming practices. That can add some challenges, the fact that we’re organic so not using the fungicides that may help some stuff hold up more in the rain. We’re a first generation farm here. I came from a very privileged background and had help getting bank loans and getting rolling, but we started with zero infrastructure and the majority of the land we’re on is really marginal for vegetable farming. It’s more like the land that was in proximity and that was affordable was really in the floodplain, it doesn’t have development potential. A lot of the soil we’re on is what we refer to colloquially as gumbo. Farmers say it sticks to you in the winter, and it sticks with you in the summer. Getting stuff in the winter out of the gumbo, we’ve had many boots and shoes eat by the farm out there.

Chicory: What’s next for Native Son?

We’re building out a kitchen and looking to have a full-time kitchen staff and try to work on the value-added side of a lot of these local foods. Having kitchen is going to allow us to take the stuff that we don’t sell in 3 days and turn it into something good.

When I’m thinking about a word that we want to define this year, it’s making more smiles. Creating more community and space for humans to smile up here at the farmstand. We just finished putting up a playground up here and have plowed up a quarter acre for pick-your-own flowers and herbs. I’m hoping to see a good place for people to come and enjoy and pick up produce to cook but also have a hangout, have a cup of coffee, maybe pick flowers for their dinner table.